Why Directional Wells Are Drilled?

It is a fact that it is always more expensive to drill a deviated well to a target not directly below the rig location, as opposed to simply drilling down vertically to the target.

However, there are good reasons why a directional well might be used: in some circumstances, it can actually lower the total cost of the project. Some potential reasons for this include:

It is possible to drill a well to evaluate it, and then cement it back up. This well may then be deviated from its original path to an additional target. This may be done in order to evaluate multiple compartments in a single reservoir, if it is naturally split into several sections, or to extend the knowledge of the structure using a single well. 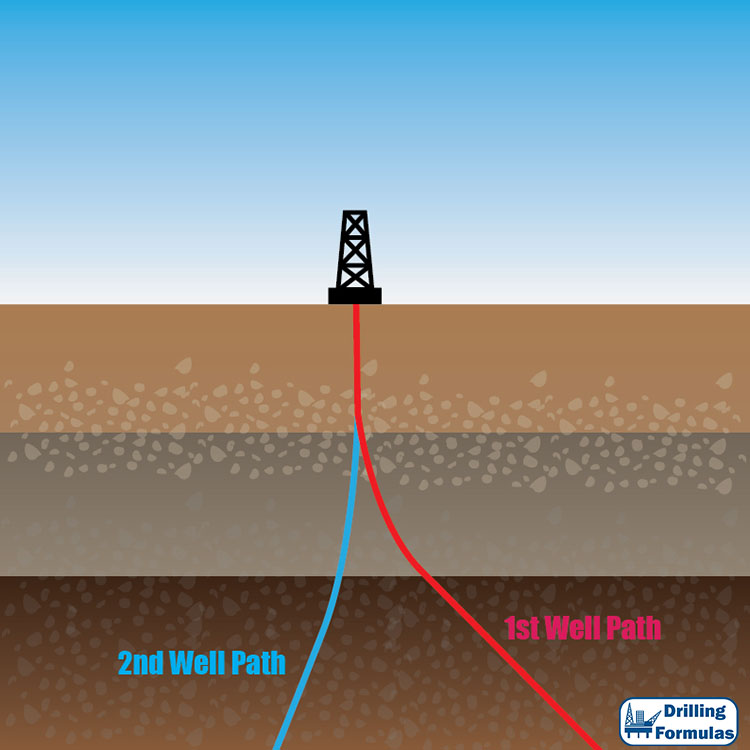 Figure 1 – Example of Multiple Exploration Wells from a Single Wellbore

The effective draining of reservoirs needs wells located across multiple parts of the reservoir. If possible, these wells should align towards a single surface location, so that all necessary production facilities may be located there. This is usually cheaper than connecting multiple wells from various surface locations. Production staff are centralized, which lowers running costs, and the rig only requires a single location. This is how drilling from an offshore platform works; a single platform could potentially connect to over 30 wells which spread out beneath it, which unite at the platform. 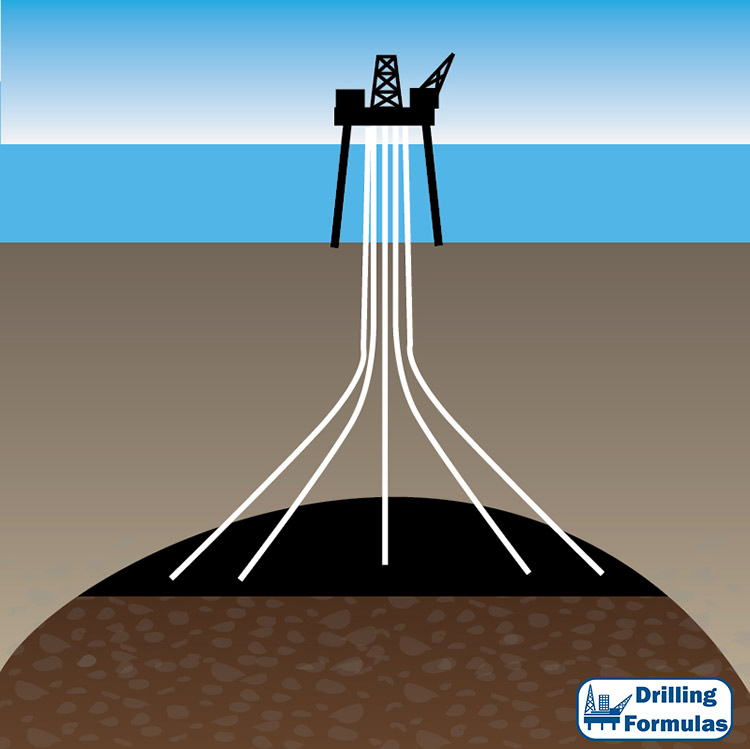 Some salt domes create additional structures that capture hydrocarbons. In these cases, it is often easier to drill around the salt dome instead of straight through it to reach a reservoir. 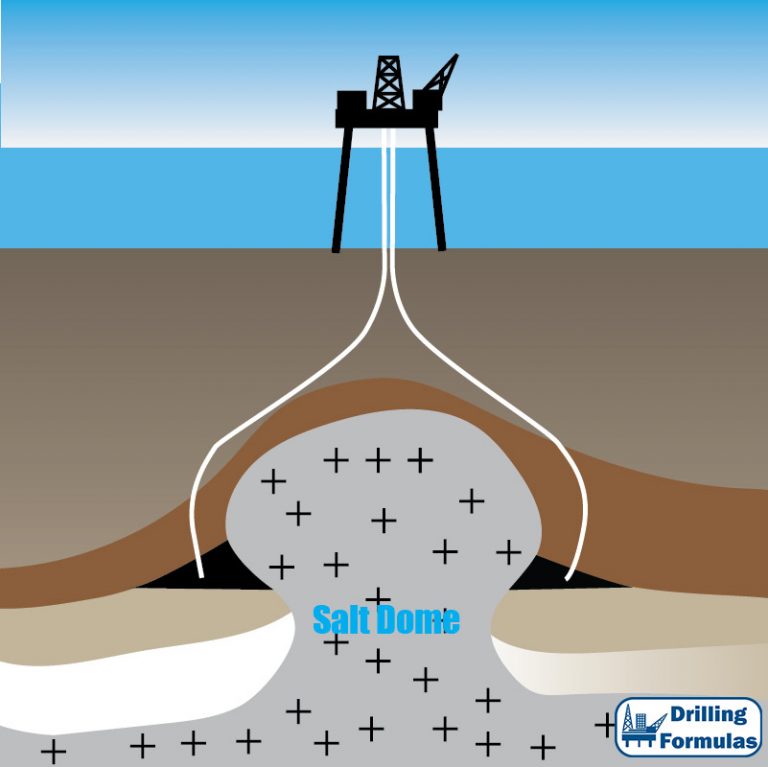 Onshore drilling to an offshore reservoir

It is more economically viable to reach an offshore target from onshore, rather than build an offshore platform. Wytch Farm (Figure 4), on the south coast of England, is one such example, and is in fact the largest onshore oil field in Western Europe, even though the reservoir is located offshore. This area is environmentally sensitive, so operations were made economically possible by drilling from the land under the sea. Extended reach wells, which extend horizontally over twice their depth, allowed for this. 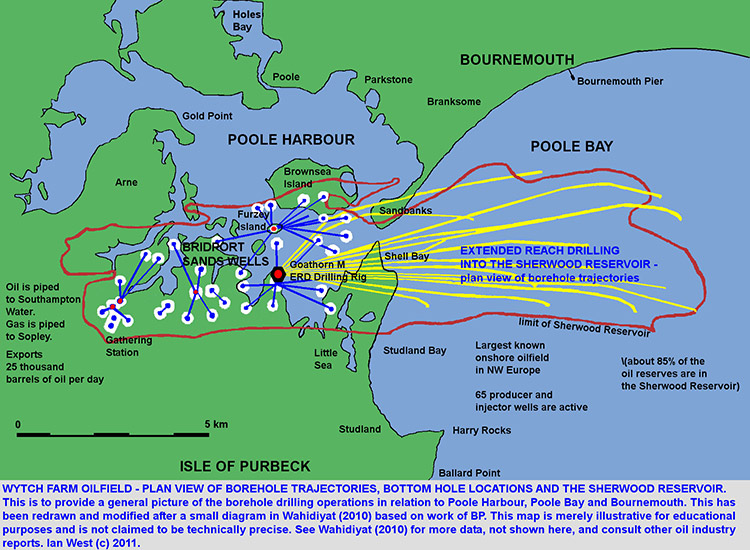 It might be necessary sometimes to cement a well back to a shallower depth, and for a new wellbore to be drilled away from this original bore. This could be due to drilling problems, such as stuck pipe, or because an old producing well is to be sidetracked to a new location. 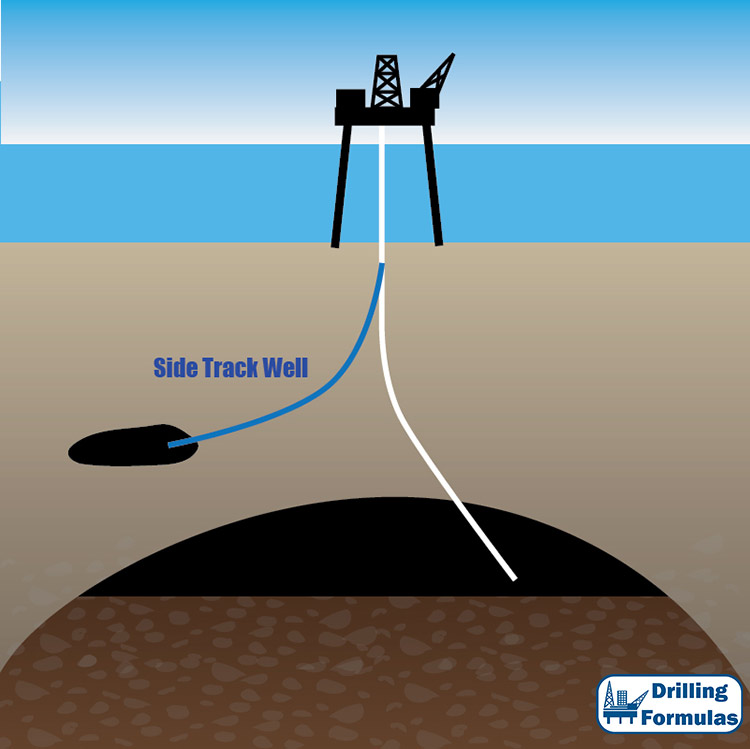 Figure 5 – Drill a Side Track Well

Unfortunately, reservoirs are not neat and tidy. Some directions will be more permeable than others. If a reservoir is in fractured limestone, then the well should aim to intercept as many of these fractures as possible to maximize production. Such factors determine the direction that the well should be drilled into the reservoir. Some wells may require very complicated well paths in order to achieve their prime position.

Drilling directional also increases reservoir contact therefore it will increase production. For example, shale formation will not be economic to produce with a vertical drilling technique. It is required horizontal drilling into a shale zone so when the well is fractured, the oil production will be enough to keep the oil company in the business. 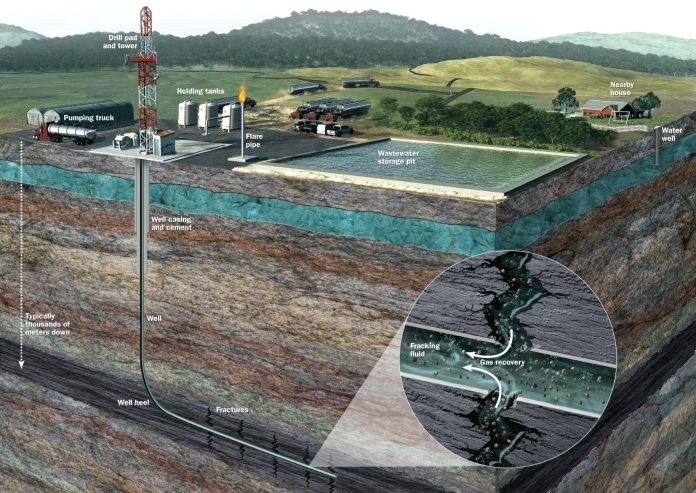 In the worst possible scenario, a well is drilled as a relief well. This might be because, for instance, a well has suffered a blowout, and is blowing hydrocarbons into the surrounding environment, but the well cannot be killed from the surface. The relief well is then drilled to intercept the blowing well, and dense mud is forced into the blowing well to kill it from below. One example of this was the Deepwater Horizon blow out in the Gulf of Mexico in April 2010. 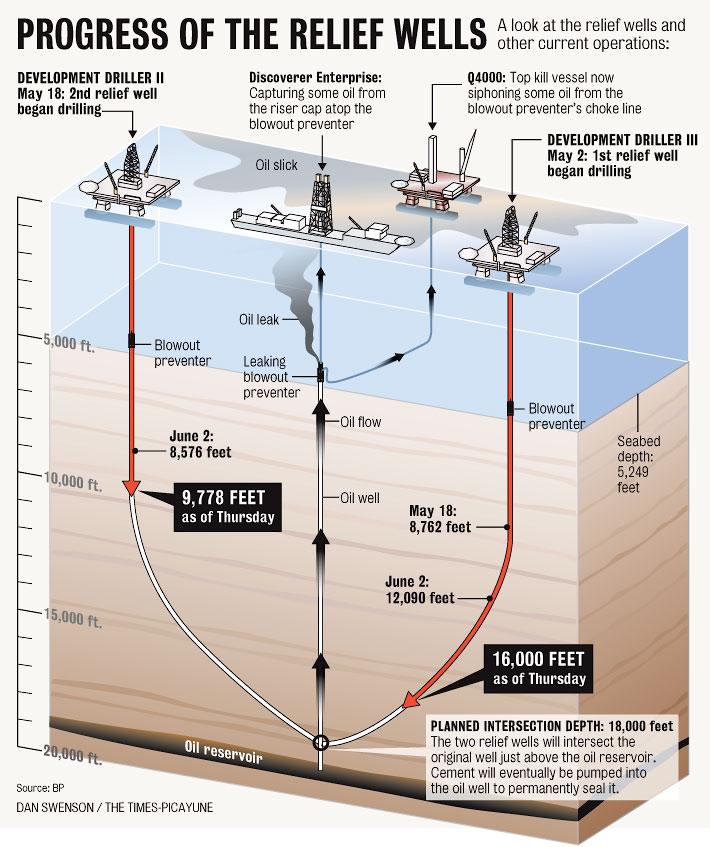 frackfreecv (2013) Why Wytch farm is a poor fracking comparison for Somerset. Available at: https://frackfreecv.wordpress.com/2013/12/16/why-wytch-farm-is-a-poor-fracking-comparison-for-somerset/ (Accessed: 15 February 2017).