5 Largest Offshore Structures (Rig and Production Platform) in The World 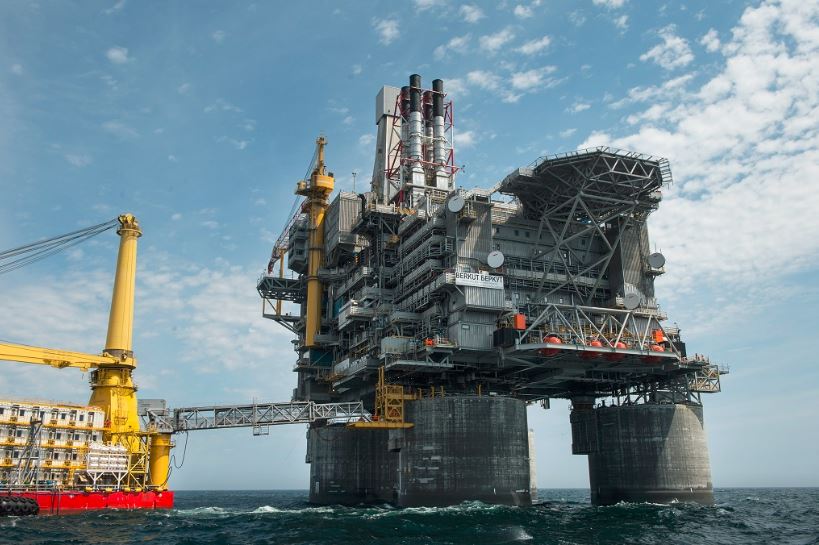 Berkut is the world’s biggest oil platform which has begun commercial production at the Sakhalin-1 offshore project in Russia’s Far East. The Berkut oil rig is expected to extract 4.5 million tons of oil annually. The Sakhalin-1 Consortium was formed in 1996 is the first major shelf project in Russia created under terms of a Product Sharing Agreement (PSA). The international consortium is made up of the US major ExxonMobil (30 percent), Japan’s Sodeco (30 percent), Russia’s Rosneft (20 percent) and India’s ONGC Videsh (20 percent). The Berkut platform is expected to produce 12,000 tons of oil daily or about 4.5 million tons annually, raising the total output of the Sakhalin-1 Consortium to 27,000 tons a day. 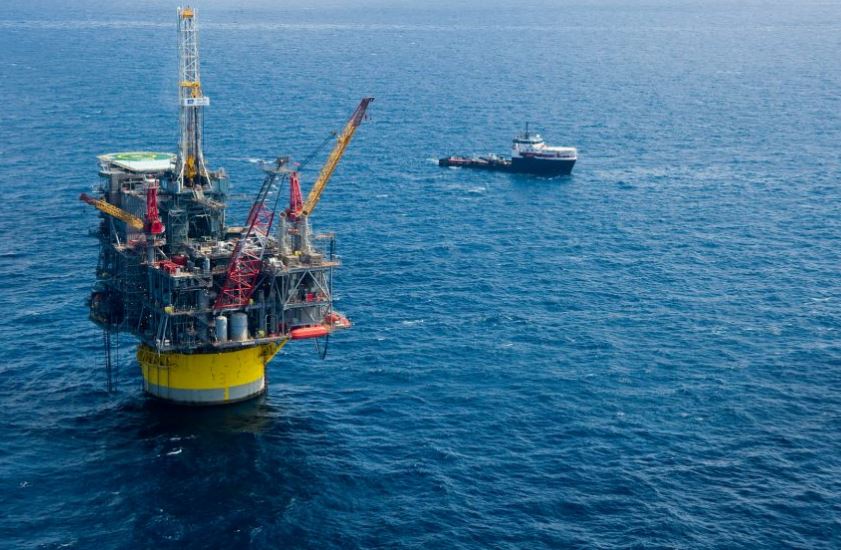 Perdido is the deepest floating oil platform in the world at a water depth of about 2450 meters (8000 feet) operated by the Shell Oil Company in the Gulf of Mexico. The Perdido is located in the Perdido fold belt which is a rich discovery of crude oil and natural gas that lies in water that is nearly 8000 feet deep. The platform’s peak production will be 100,000 barrels of oil equivalent per day. At 267 meters, the Perdido is nearly as tall as the Eiffel Tower. 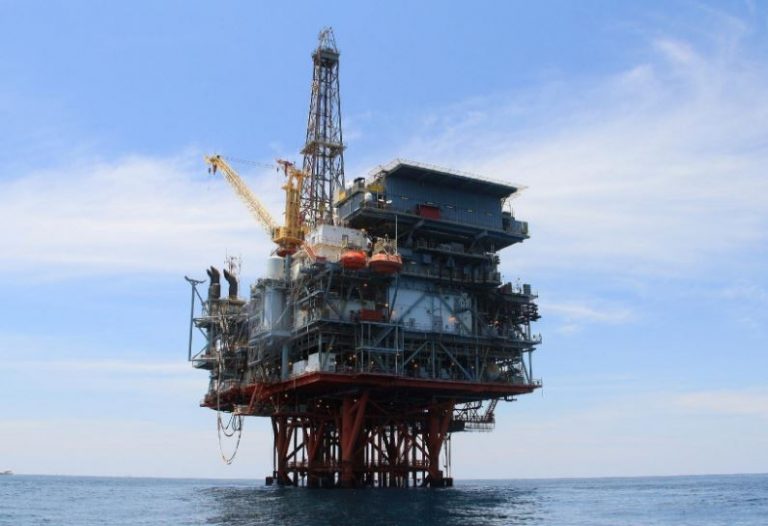 The platform is situated to exploit the Petronius field, discovered in 1995 in Viosca Knoll (block VK 786) and named after Petronius, the Roman writer. The seabedis 535 m (1,754 ft) below the platform. The compliant tower design is more flexible than conventional land structures to cope better with sea forces. It can deflect (sway) in excess of 2% of height. Most buildings are kept to within 0.5% of height in order to have occupants not feel uneasy during periods of movement. 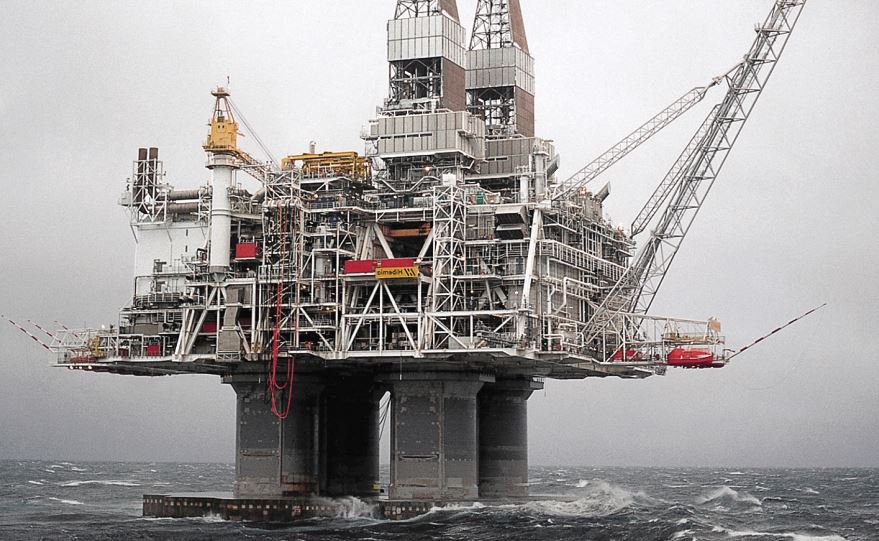 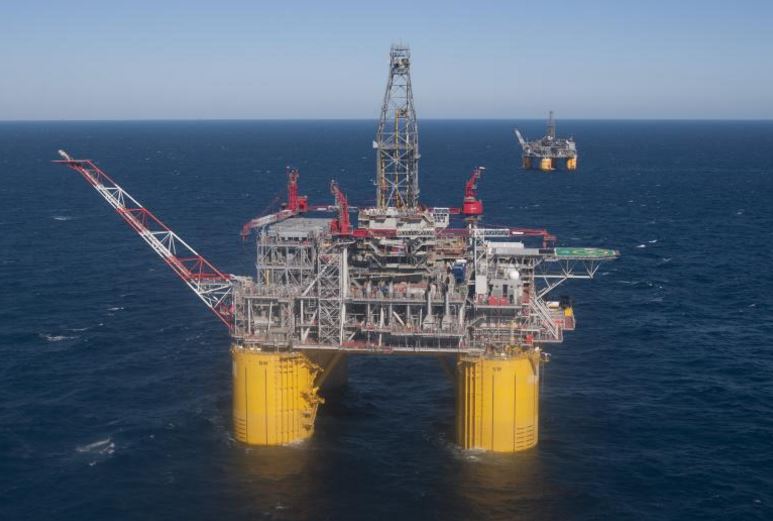 Olympus (Mars B development) is owned by Shell and is the company’s largest floating deep-water platform. The hull was built in South Korea, and became operational in February 2014.

First oil production begun in January 2014 from the Mars B development through Olympus, Shell’s seventh, and largest, floating deep-water platform in the Gulf of Mexico.

Combined production from Olympus and Shell’s original Mars platform is expected to deliver an estimated resource base of 1 billion barrels of oil equivalent (boe). Olympus is a tension leg platform (TLP) featuring 24 well slots, a self-containing drilling rig, and capability for subsea tie-backs.

In addition to the Olympus drilling and production platform, the Shell Mars B development includes subsea wells at the West Boreas and South Deimos fields, export pipelines, and a shallow-water platform, located at West Delta 143, near the Louisiana coast.